If you are coming to Japan to be a teacher, prepare to be a student along with your students.

Before becoming a teacher, it is normal to be under the impression that teaching is a one-way corridor. We think back to teachers we’ve had in the past, and recall all or little of the knowledge they passed down. Once you’re standing at the front of the classroom yourself, it very soon becomes evident that that isn’t the case. We might never have had a chance to talk to our teachers  ‘outside of the classroom’ and heard their side of the story. Therefore, we would not have had time to hear that they had learnt as much from their students as their students did from them.

In fact, the younger the school age students are, the more you’ll learn. Age, much like experience, gives adults an upper hand to understanding a language. However, this doesn’t necessarily mean that it is easier for them. It means that they have more knowledge to draw from, and or, tools such as electronic devices at their disposal. Children lack in both those departments. Even though an argument could be made about middle elementary age students beginning to learn their way through a paper dictionary in their native tongue, the thought of using one in a foreign language seems inconceivable. 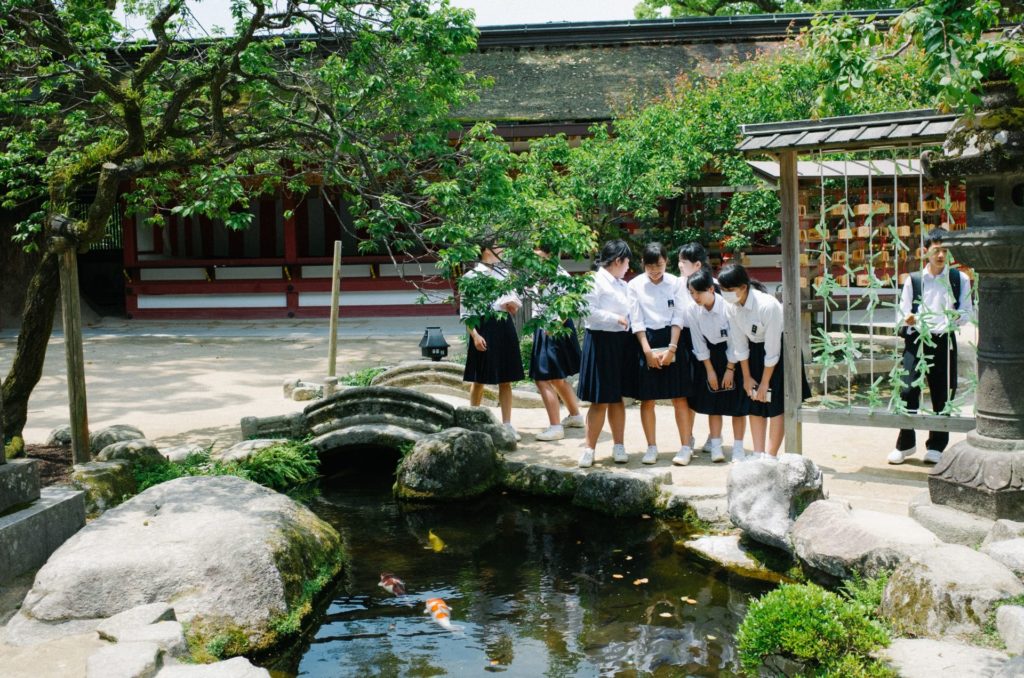 Having said that, there are many ways where children have an upper advance over adults.

Children have less of an awareness of what they are doing and saying, and how it’s perceived. Therefore, repeating a word multiple times won’t cause the flush of embarrassment or silliness it would do with an adult. Let’s not forget they are still being corrected in their native language by the adults around them, so one more, their English teacher, is like water off a duck’s back. Although, as I mentioned in the introduction, it’s not all one-way.

“If you want someone to listen to you, you must listen to them.”

I feel this phrase is invaluable when it comes to teaching people of all ages, and works doubly for children. If you want them repeating or following you in class, then you need to listen to them when they have something to say. This can even be in the middle of the lesson. When somebody has something to say, they want to be heard then, not hours later when the time has passed.

Not being able to understand Japanese isn’t an issue. Ultimately, we all want to be understood, that is human nature. However, even if you understand a little, or maybe a lot, when it’s all boiled down we just all want to be listened to, and second grade elementary children are the same.

Listening is an invaluable gift you can give someone. But it’s also a gift that reciprocates. The more you learn about who your students are, where they come from on a local scale, the more you can give. Location has a deep level of culture. And by listening, you will hear what culture means to Japanese people.

You will have many opportunities to learn about things that go under the umbrella of culture, such as local delicacies, festivals, national customs, and gain a first-hand understanding of what those things mean to people who celebrate them. These are things elementary children are still learning about through displays throughout the school, which gives you an extra opportunity of learning beside them. The more you show you want to learn about these things, in addition to the students, the class, and the school, the more you will be taught. 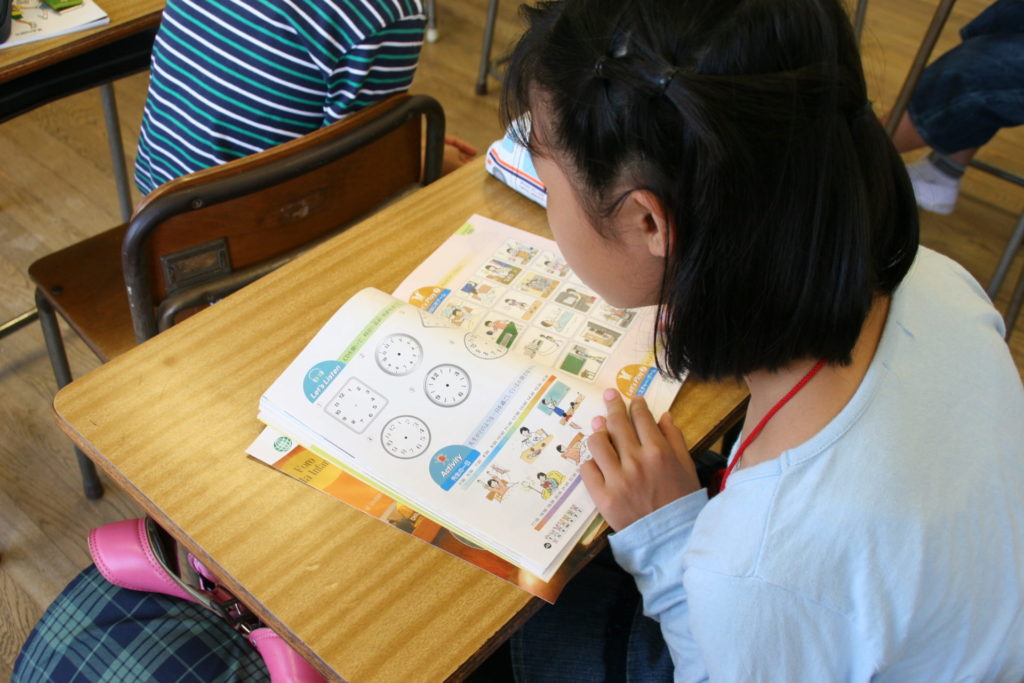 On top of culture, and the language, there is one more thing you will learn. Something you might have forgotten. You’ll be reminded of the beauty in the simplest things. Young students will remind you of the joy and excitement of scoring a line in a Bingo game. You’ll also be shown the pride of answering a simple question in a new language.

To those from abroad, Japan has long been thought of as a country with many old wise people, and it is well documented that, if you really want to learn a skill from someone, then it’s wise to learn from the best. And some of the most inquisitive minds are the young, the ones who aren’t afraid to ask all the questions that are unanswerable.

Children don’t think about the things older people worry about, so they have time to examine the way an insect moves, or where to catch one. Or that the only way to do your one passion, ‘soccer’, is to make it the most important thing in your life. Do it before, during, and after school. Only stopping for the must do’s like study, homework, and food. Learn as much as you can, and don’t forget, the weather doesn’t matter when you have a Lionel Messi jersey to wear.

For more information on how you can follow this path and experience being a teacher in Japan, read about the job of an ALT and how you can experience Japan for yourself!

Images for this article were provided by the MUSUBI staff. Additional photos provided by pixabay.com

From Australia
Has lived (and lived in) Japan for over 6 years!