MUSUBI presents a personal story from one of our writers about their job search while they were still studying in Japan, and their transition from language student to Assistant Language Teacher. 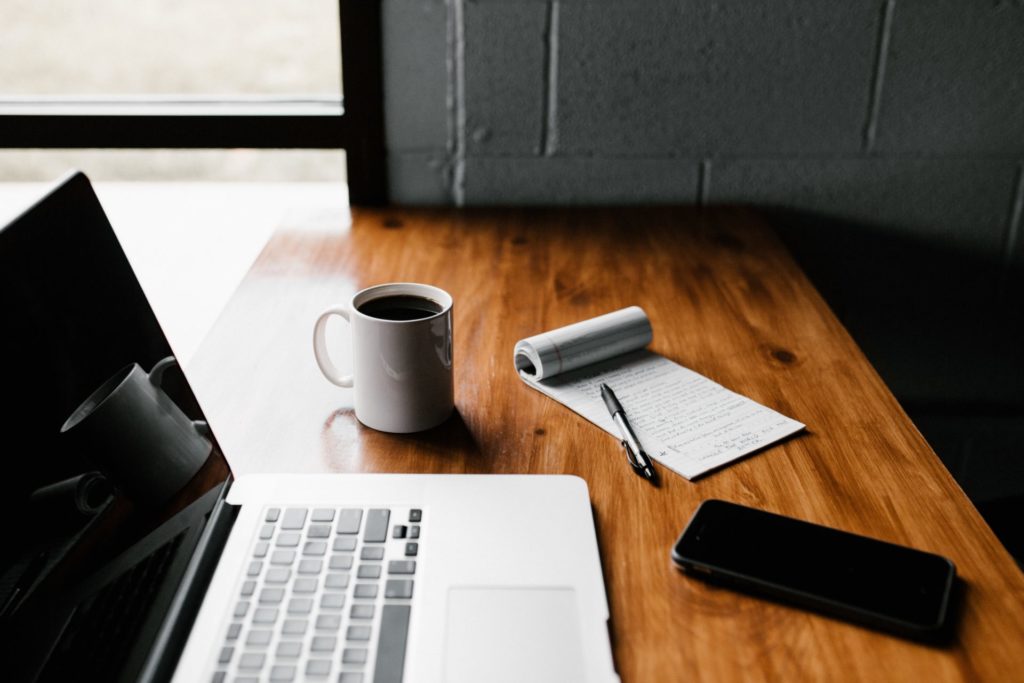 Anyone who has tried finding employment knows how terrible it can feel when you are unable to find a job. Now take that feeling and imagine going through it while living in another country.

When I was a university student studying here in Japan, I remember being terrified of applying for jobs as the day of my graduation grew closer. The fear I had of being rejected held me back from applying for the positions I wanted, and the fear of my visa running out before I could find something was equally crushing.

To compound matters further, a large part of me knew I would have a difficult time finding a job here. At the time, my Japanese wasn’t great and I didn’t have enough experience for the jobs I was looking at. I knew there were companies out there that didn’t require me to have much experience or be fluent in Japanese, but they were difficult to find. “Hopeless” doesn’t begin to describe how I felt as the clock was ticking down.

And then, I hit a lucky break. While a student in university, I had held many part time jobs working both as a private teacher and as a teacher in small language schools. I have always enjoyed working with young learners, and I just find teaching to be a lot of fun. After a couple of months of searching for jobs, I decided to look into teaching work, and came across a job ad for an Assistant Language Teacher position, and I applied right away.

When I saw the ad, I was immediately drawn to the idea of being an English teacher in a public elementary school. As mentioned, I had enjoyed teaching kids, and doing that full-time seemed like a good way to build off of what I had already experienced while simultaneously improving my skills.

Another reason that job appealed to me was that I wanted to work alongside Japanese people and be able to use my Japanese. Even if the classes themselves are conducted all in English, I could use Japanese when speaking with teachers or other school staff. Working in the real world of a public school setting makes this possible, as there’s always someone to talk to. 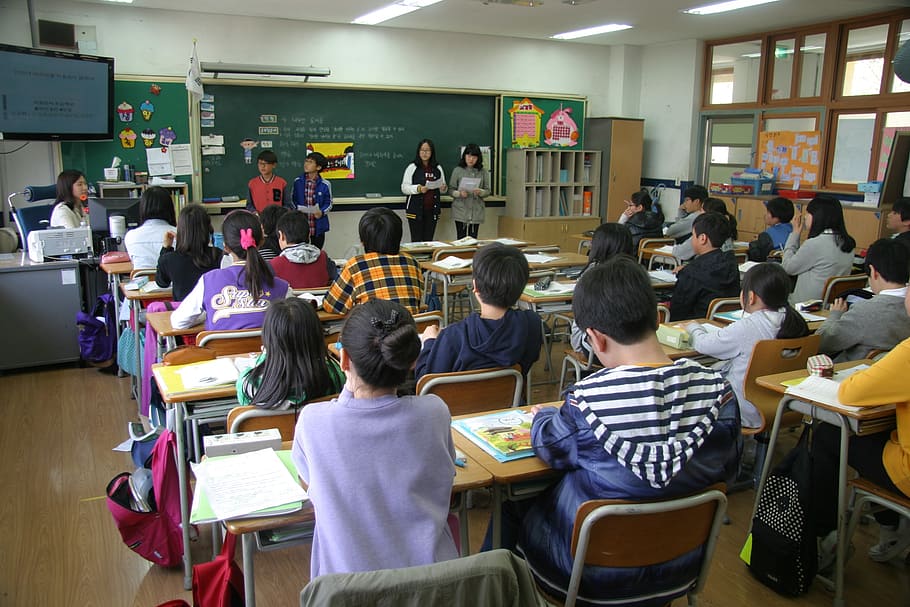 I have been an ALT for almost two years now and I have taught in five schools. In every school I worked in. I’ve always enjoyed interacting with both the school faculty and the students. Many Japanese students are very enthusiastic when learning English. The kids have such a great kind of energy when they are in the class, and that energy remains even outside the class. I often play or talk with the students during their breaks, and it keeps me ‘tuned in’ to my work. I can safely say that this job never gets dull or boring, because the students are always around to keep things interesting.

Not only are the students fun to teach and interact with; the teachers are also very nice and approachable. They always try and interact despite the language barrier. When I first started out being an ALT, I was worried that I wouldn’t be able to interact with the other teachers much; however this is not the case. In all five schools I have taught in, the teachers have always tried there best to talk with me, in both English and Japanese. Although it was difficult at first, over time my Japanese has improved and I am much more comfortable now when it comes to speaking with other teachers. Being an ALT has really helped me learn more about both the Japanese language and culture.

What advice would I give to others who will go through (or are going through) my situation? Start your job search as early as possible. It can seem strange to start applying for jobs months before you expect to graduate, but it’s actually very smart. Teaching jobs especially tend to hire year-round, and even if you aren’t available now, you might be in time for the start of a new school year. It’s never too early to start applying and doing interviews, but there will be a point where it’s too late. I was lucky enough to find the perfect job for me when I did, but I wouldn’t recommend that kind of last-minute scramble. There’s a reason the saying is “the early bird gets the worm”.

Being an ALT definitely has had its share of difficulties, but it also has benefits as well. The hours and pay are generally pretty good for the work that is required from an ALT. The work is fulfilling personally, and being an ALT has been a lot of fun. I feel like I’ve grown as a teacher and as a person. Working with Japanese kids can really help improve ones’ instructional abilities, and working in a public school environment has helped my Japanese language skills. For anyone currently studying here who is looking to their perfect next step in Japan, I highly recommend looking into becoming an ALT.

Ready to apply for an ALT adventure in Spring 2022? Now’s the time! For more information, read all about being an ALT and see some of the opportunities!

Images for this article were provided by the MUSUBI staff.

Collaborative works put together by our many talented writers and editors!